From Matt's blog at mattcavallo.com:
"From May until September, temperatures in Chandler, Arizona are constantly in the triple digits. For the first four summers since I moved to Chandler, the heat constantly affected my MS. I found that during the high heat that I was more fatigued, more irritable and had less energy than I did during the cooler months. I also noticed that my cognitive abilities and vision were not as crisp when temps were in the hundreds. I often wondered if cooling products could actually improve my quality of life.

I recently had the opportunity to try out a cooling vest when I was sent a Kool Max® [Men's Fashion] cooling vest by Polar Products. I wanted to conduct some tests to see if cooling vests really made a difference. It was important to me that the vest was comfortable, easy to move in and didn’t obstruct my routine.


Click here to see Matt’s YouTube Video Review!
To review the Kool Max®, I tested it in tough desert conditions. Typically to avoid the sun, I do my outside chores in the early morning before the sun comes up. For this experiment, however, I cleaned the pool and picked up the backyard during the late afternoon hours. The temperature was 102 degrees and my chores took me an hour and half to complete. I also took my dog for a walk in the afternoon when it was 104 degrees, wearing business casual clothes. 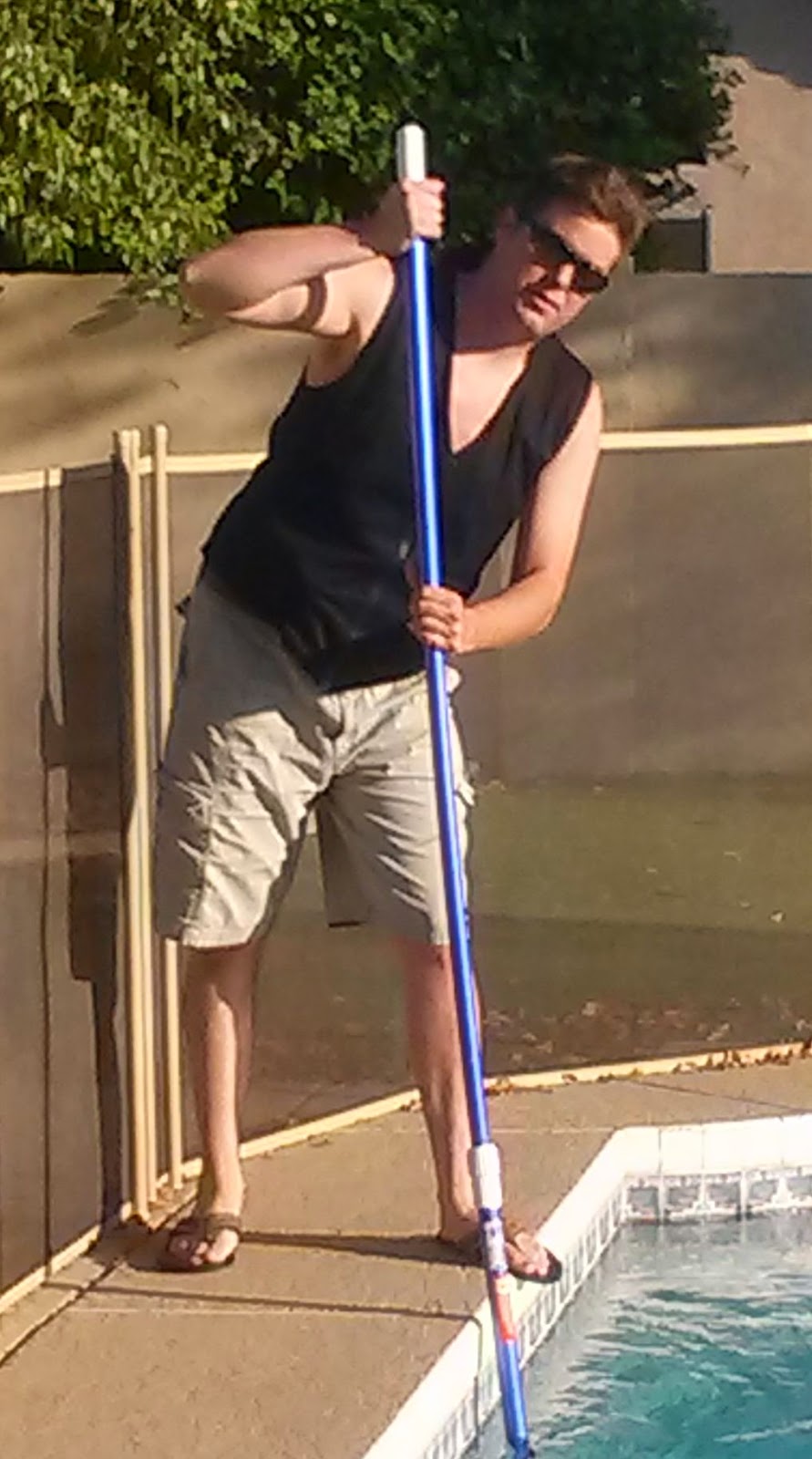 Here are my results:

In conclusion, I found the Kool Max® cooling vest to be comfortable and lightweight, allowing me to conduct my daily routine without getting in the way. My core stayed cool, which seemed to give me more energy and allow me to be outside for a greater time than I would without a cooling solution. As a person living with a chronic illness, I would definitely recommend the Kool Max cooling vest as a way to stay active in the heat while keeping your core temperature cool. I will be using mine all summer long!"
Click here to see Matt’s YouTube Video Review!
About Matt: Matt Cavallo was diagnosed with multiple sclerosis in 2005. Matt is an MS blogger, author, patient advocate, and motivational speaker. Matt also has his Master’s degree in Public Health Administration. Matt is the proud father of his two sons, loving husband to his wife, Jocelyn, and best friend to his dog, Teddy. Originally from the Boston suburbs, Matt currently resides in Arizona with his family. To learn more about Matt, please visit him at: http://mattcavallo.com/blog/
Posted by Polar Products at 9:50 AM No comments:

May is Ichthyosis Awareness Month.

According to the Foundation for Ichythosis and Related Skin Types (FIRST) website, many individuals with ichthyosis do not sweat normally. The thickness of their skin and the scale does not allow their sweat to reach the surface of their skin and cool them effectively. In very hot and humid weather they are at risk for overheating, heat exhaustion, and heat stroke.

We offer safe 58 degree cooling vests and accessories for kids and toddlers with medical conditions that cause sensitivity to heat.

"The toddler cooling vest is a true lifesaver for my daughter. She has a skin condition called Ichthyosis that prevents her from sweating and regulating her body temperature. With this vest she is able to attend recess and PE with her friends at school and participate in other outdoor activities. The ice packs stay cool for a long time in 80 degree weather," says a mom in Texas.

To learn more about Ichthyosis and find out how you can help, visit www.firstskinfoundation.org.

Posted by Polar Products at 11:49 AM No comments:

COOL DOWN for a better workout!

According to a new study, using a combination of cooling techniques - like wearing a cooling vest - before or during exercise helps athletes perform better in the heat!

Before working out, the athletes in the study used cooling methods like wearing a cooling vest or cooling packs, immersing themselves in cold water, drinking cold water or an ice slurry, or a combination of several techniques.

“More blood will be available for oxygen transportation to the exercising muscles, which enables a better performance,” said Dr. Thijs M H Eijsvogels, of the physiology department at Radboud University Medical Center in The Netherlands.

How does body cooling help?
Cooling methods may reduce the amount of energy the body needs to use to stay cool, so the body has more energy for the exercise itself. Exercise increases core body temperature, which can diminish performance. The study found that pre-cooling decreased peak core body temperatures from 102.4 degrees Fahrenheit to 100.6 degrees. 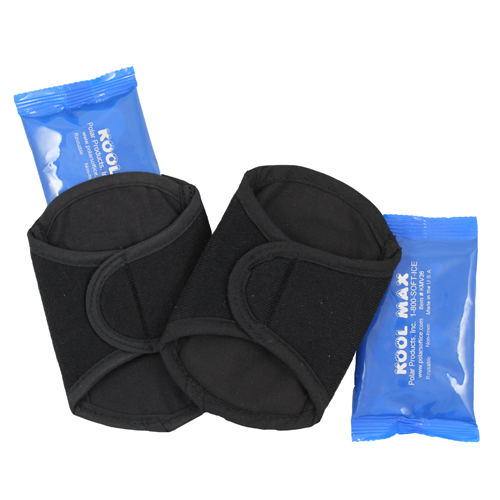 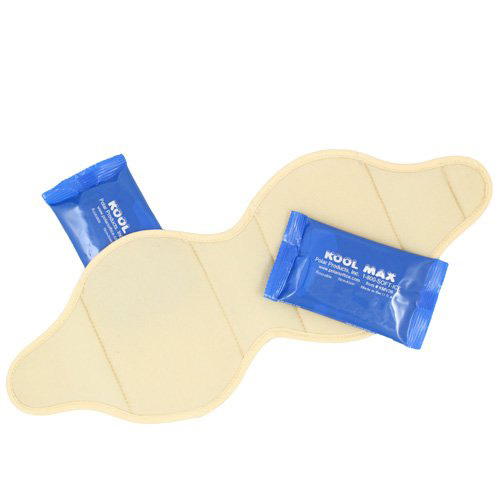 
Visit our website to see our full selection of cooling vests and accessories for athletes.
Posted by Polar Products at 10:40 AM No comments:

Polar Products
We have over 25 years of experience manufacturing high-quality, effective and affordable personal cooling and hot & cold therapy products. We Have Solutions for Cooling Every Body!®